Microsoft has now started to release it’s new set of icon designs for Windows 10. More will come in the next few months. If you have updated your systems, you will have likely noticed a few small changes in the appearance of your operating system. The Verge covered this earlier last week. Microsoft has deemed this a “multi-year effort across Microsoft’s design teams to redesign our icons.”

Most will recognize the existing logos, they’re probably at the bottom of your screen right now! The icons are the same that came in with Windows 7 (we try to forget Windows Vista and it’s fantastic plastic look!), and have been a staple and secure point of the Windows OS for a while now. 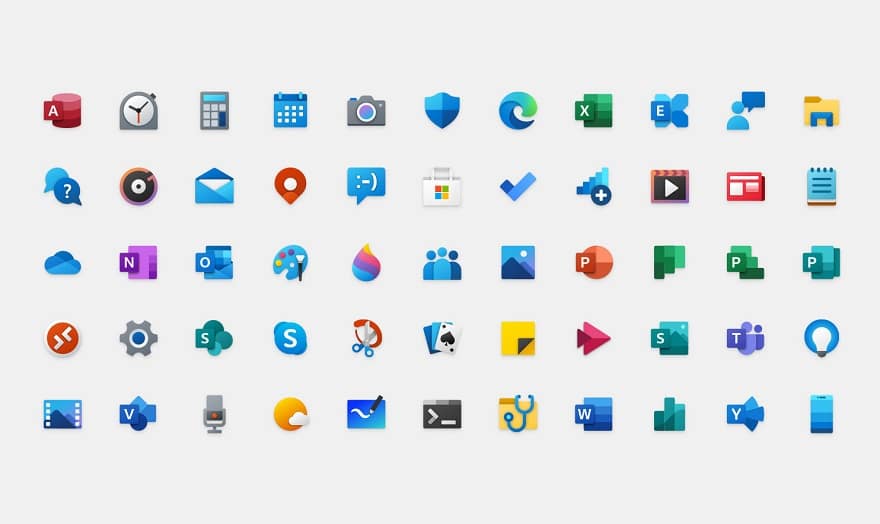 Why is Microsoft changing their icons?

While it’s nice to focus on the design aspects of Windows 10, it’s also important to note when this is happening.  With Windows 7 reaching it’s end of life, Microsoft clearly wants to separate the past and the future. By having a clear divide between the old and the new, they will likely find more users updating to keep up. This is a really clever idea from Microsoft. More viruses are rearing their ugly heads now support for Windows 7 has stopped. Microsoft wants to offer one last chance to convince it’s users to upgrade to a new, secure operating system. Convincing them through aesthetics is a clever way of doing just that.

What do you think? Is this the motive for Microsoft’s change in design, and do you like the new look? Have you updated to Windows 10 yet?

If you have any queries, make sure to contact us here, especially if you need help updating your systems!

Get A FREE IT Audit NOW

We'll perform a deep dive into all your IT infrastructure, and come back with a simple yet comprehensive report.

We'll be in touch ASAP to sort out your IT Audit

We'll be in touch ASAP to help!