Ruddington Parish Council is a relatively large parish council that serves a population of over 7,000
residents. The village of Ruddington is divided into four wards, each represented by four elected Parish
Councillors who are led by the Chair of the Parish Council.

The Councillors are supported by one full-time and three part-time members of staff, who are based
in the Parish Council office at St Peter’s Rooms. There are also three field-based ground staff, who look
after the buildings and open spaces owned by the Council.

Like all Parish Councils, Ruddington has a wide variety of responsibilities including budget management,
consulting on neighbourhood planning and managing community buildings. 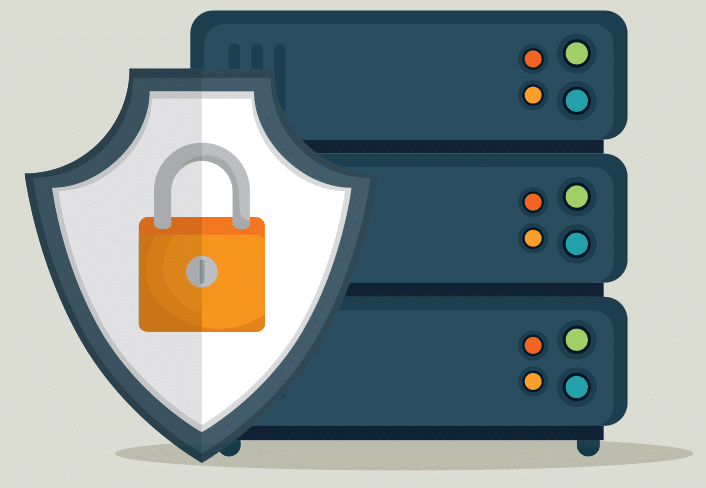 Ruddington Parish Council and Jalapeno Business Services (JBS) have worked together since 2010, when Jalapeno were asked to review the IT setup and infastructure at St Peter’s Rooms.

At the time, Ruddington was experiencing a period of rapid growth due to new housing estates being built. The increase in population levels was causing increased demand for Parish Council services and their existing IT systems were feeling the strain.

During the review, we found that the setup was a small peer-to-peer network with a mixture of non-branded IT kit and no server. Given the Parish Council’s fast-growing workload, it became apparent that the legacy systems were inefficient and hampering productivity.

It was decided to migrate the Parish Council onto a Microsoft Active Directorybased network, built on an HP server with HP desktop PCs. The new systems gave the Parish Council staff greatly improved access to, and control over, their
data, and enabled a more collaborative working environment. Introducing a centralised server also offered enhanced data security and protection, as critical data is backed up to a secure online vault every night.

After installation in 2010, the new set-up ran very successfully until late 2016, when the hardware started to show signs of wear and tear. JBS returned to St Peter’s Rooms and agreed a plan with senior Parish Council staff to replace the entire system. JBS then produced a quote for the replacement works, which was
accepted.

JBS then started the process of renewing the hardware in early 2017. Step one was to replace all the desktop PCs with newer, faster equipment. We then moved on to replacing the server hardware.

The Benefits
• The renewed IT systems are faster & more efficient, increasing staff productivity.
• The new server and PCs are covered by the manufacturer’s next business day hardware warranties, giving reassurance that any equipment that fails will be swiftly replaced
• Since 2010, the Parish Council has had complete confidence in its data security,thanks to robust, monitored backup systems. This is critical for a local government organisation holding large amounts of personal and often sensitive data.
• Greater visibility of the new IT systems means that problems can be caught and addressed at an early stage, without disrupting business continuity.

Jalapeno Business Services have provided Ruddington Parish Council with a responsive and reliable IT support service for the last 7 years or so. They are always happy to take the time to visit us in the office and fully understand our needs before providing sensible, fully-costed recommendations. The recent server and PC renewals mean that the Parish Council now has the robust, future-proofed systems in place to help us meet the needs and demands of a diverse and fast-growing parish. As you’d expect with this kind of installation, there have been a few minor snags along the way, but the team at Jalapeno Business Services have rectified these quickly and efficiently.
Gary Long – Clerk to Ruddington Parish Council