Upgrading IT systems and infrastructure to increase efficiency, stability and security

Mill Associates Ltd is a dedicated produce importer based in Gringley on the Hill in north Nottinghamshire.
The company has over 20 years’ experience of importing organic and conventional fresh herbs, natural food
flavourings, salads and vegetables.

Working in partnership with a network of professional growers around the world, Mill Associates supplies
retail pre-packers, wholesale industrial and food processing clients throughout the UK and Ireland.

Jalapeno Business Services started working with Mill Associates in September 2017 when their previous IT Support provider could no longer meet their needs. At this time, the infrastructure that was in place was working well. Mill
Associates employed six people onsite and two field-based contractors who accessed their IT systems remotely. The existing Microsoft Small Business Server (SBS) set-up was adequate for their requirements, being installed on higher
specification PC hardware with some minimal disk redundancy to meet their data storage needs.

However, as Mill Associates grew, the workloads and data storage requirements placed on the server PC and its underlying hardware increased. In time, these reached the point where the server operating system and hardware were
struggling to cope. The company’s Managing Director, David Crossland, asked Jalapeno to help<./p>

Jalapeno visited Mill Associates to assess the situation and discuss their current and future IT requirements. It quickly became obvious that a short-term solution was needed to avoid disruption to the business if any of the overloaded systems failed.

As a Phase One approach, Jalapeno eased the pressure on the server by migrating a set of mailboxes hosted on the onsite hosted Microsoft Exchange email server into a dedicated, cloud-based Office 365 account. This was
achieved quickly and easily, ensuring minimum downtime.

Middleware connectors – sometimes described as ‘software glue’ – were then used to join the mailboxes hosted on the local SBS Server to those on the Office 365 account, so the two sets could work alongside each other, and data be
migrated in to Office 365 quickly and easily.

This approach worked as a measure to reduce load on the server, but before long, staff were having problems with files locking up and slow access times to files stored on the server. A longer-term solution was needed to future-proof the Mill Associates business, so Jalapeno monitored the issues and came up with a plan for replacing the SBS server and other hardware with an appropriate and sustainable solution.

Microsoft had already withdrawn support for some elements of SBS, with others due to reach end of life in January 2020, so replacing the SBS wasn’t an option. In addition, some of these elements were now supplied by Office 365,
so they were no longer needed. Instead, Jalapeno recommended installation of a Hewlett Packard micro server running the Standard version of the Windows Server 2016 operating system.

By taking a methodical, end to end approach (as with any Jalapeno Business Services project), Mill Associates had the reassurance that everything would be taken care of, with no essential details missed, from start to finish.

• Fully recording the existing setup of users, shares, files, print queues etc. on the existing SBS.
• Rationalising the migration process, so files or software that were no longer used or needed weren’t transferred over.
• Introducing the new server as a secondary domain controller, running alongside the SBS.
• Migrating everything over to the new server whilst keeping it on the SBS as well.
• Shutting down the domain controller and other functions on the SBS 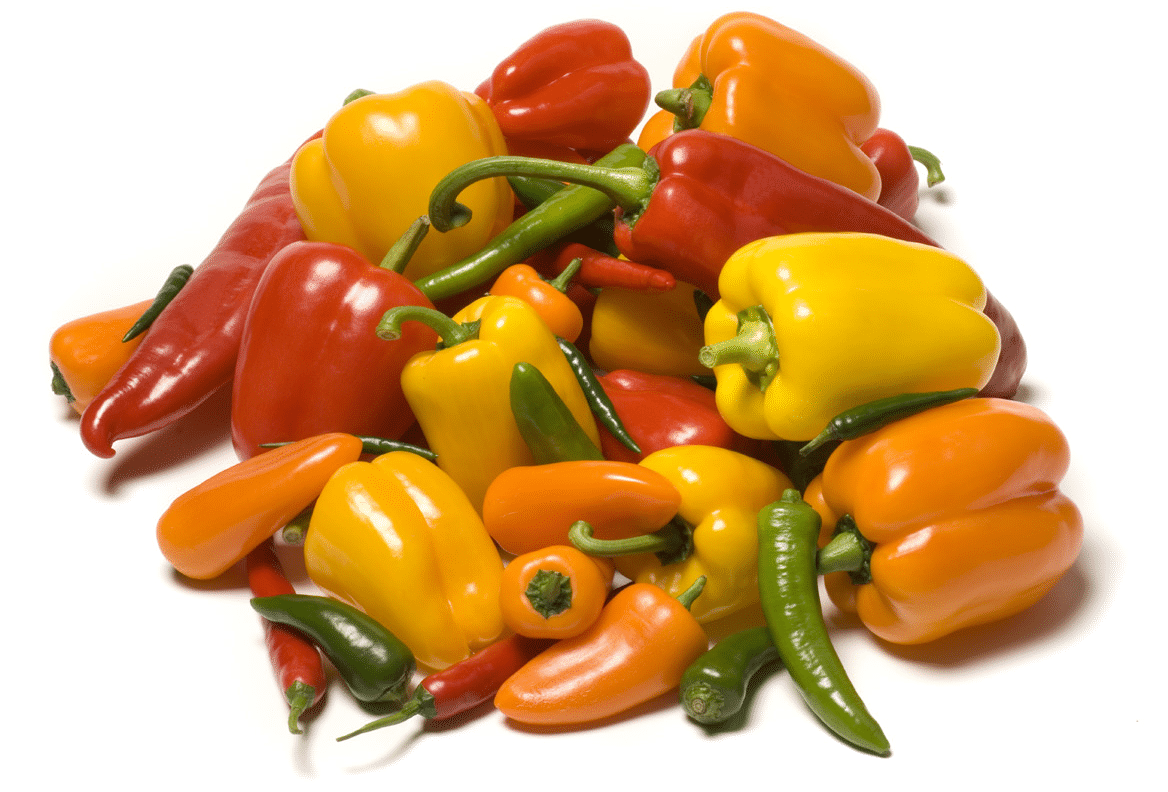 Much of the work was completed out of working hours to minimise disruption and inconvenience to staff and business operations.

At every stage of the migration plan, Jalapeno tested that the current stage was successful and complete before moving on to the next step. By taking this approach, the Mill Associates team could retain access to their systems,
software and files on the old system until the new infrastructure was 100% ready for launch.

The benefits
• Users’ access to email and shared files etc is faster and more stable than before, enabling staff to work more efficiently and productively.
• The new hardware is covered by the manufacturers’ next business day warranties. This gives Mill Associates the reassurance that if a machine fails, it will be quickly repaired or replaced.
• The new system offers increased data storage and security, reducing the risk of data loss through systems failure, and data theft or encryption as a result of cyber crime. This also ensures compliance with GDPR.
• Operations were continuous with minimum downtime and disruption when the new infrastructure was installed, avoiding excessive productivity loss.

The project went completely smoothly, with Jalapeno doing exactly what they said they’d do from the outset. Everything was completed within the agreed timescales and Laurence at Jalapeno kept us updated on progress at every stage. Our main concern was disruption to the business, but as most of the work took place out of hours, this wasn’t a problem. The new systems are helping us work much more quickly and efficiently. It was a worry when the old
infrastructure started creaking, so it’s very reassuring to know we have brand new systems in place that are under warranty and will serve us well for years to come.
David Crossland – Managing Director, Mill Associates