May 2017 | The Franchise Professionals

The Franchise Professionals offer a suite of training programmes specifically designed to give business owners the
skills and knowledge they need to become great franchisors and help franchisees to become effective and profitable
in their ventures. Each of these programmes is recognised and certified by the Institute of Leadership & Management.
The company also designs bespoke training courses to run alongside and complement their clients’ existing learning resources. 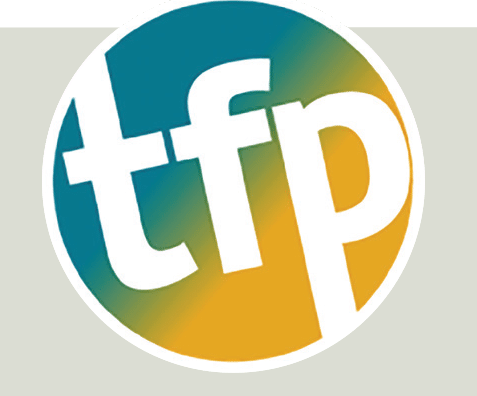 Jalapeno Business Services (JBS) has worked with The Franchise Professionals in an IT support and advisory capacity for several years.M

At the time, the Franchise Resales network was provided by a collocated (remote) server which was supplied, configured and managed by a third party. The server was originally specified to provide hosted Microsoft Exchange-based
email, file sharing and backup services. However, the project was never properly implemented and only the email service was in place when JBS was asked to integrate the two companies’ IT systems.

The Franchise Professionals were using a hosted email set-up on Office 365, so the decision was made to migrate all the Franchise Resales staff over to this. JBS project-managed the migration from end to end, starting out by defining the desired outcome, which was to have all staff using the same email service with shared access to common systems.

The third party IT vendor was still involved with Franchise Resales, so a series of conference calls took place between them, JBS and The Franchise Professionals’ management team to discuss how the migration would take place, and updateeach other on developments.

The Franchise Professionals wanted Franchise Resales to retain their own identity and web/email domain (franchiseresales.co.uk), so the next step was to amend the Office 365 set-up to allow the domain and email user mailboxes to come on board. JBS then moved each user’s email account, plus associated services such
as calendar and contacts, over to The Finance Professionals’ system.

Finally, JBS worked with the Franchise Resales team to migrate their email access points – desktop/laptops using Microsoft Outlook and mobile devices – so each person could connect to their Office 365 hosted mailbox in line with
their preferences.

The Benefits
• All staff at The Franchise Professionals and Franchise Resales are now using the same email services, giving them access to shared calendars and contacts.
• Using Office 365 enables flexible and remote working options, essential for frequent travellers and those in field-based roles.
• Staff emails, contacts and calendars are completely synchronised between office-based and mobile systems, giving them up to date access at all times.
• Both companies retain their individual identities and domains, but email services are together in one place – giving the best of both worlds.

The Franchise Professionals have been working with Jalaeno Business Services for several years now and we’ve always been very happy mwith their services. Their high standards and close attention to customer care mirrors our own approach, which I consider to be crucial in an IT provider. Laurence project-managed the email integration with Franchise Resales’ IT systems from end to end, carrying out the work efficiently and with minimum disruption to our day to day operations. He’s always on hand to answer our questions on the phone or by email, which makes life much easier. Where possible, he’ll carry out work remotely so we don’t have to wait for him to come out on site, saving a lot of time. I’ve already recommended Jalapeno’s services to other companies looking for a high quality IT management service, and I wouldn’t hesitate to do so again.
Michael Bohan – Director, The Franchise Professionals & Franchise Resales

Get A FREE IT Audit NOW

We'll perform a deep dive into all your IT infrastructure, and come back with a simple yet comprehensive report.

We'll be in touch ASAP to sort out your IT Audit

We'll be in touch ASAP to help!